Come on over and check out our new blog -

Thank you for keeping up with us for the past 5 years on this site - I will no longer be posting here at "On the Journey".  Please come on over and subscribe to our new site!


Written By: Unknown No comments:
Email ThisBlogThis!Share to TwitterShare to FacebookShare to Pinterest

Grace is defined as recieving something we do not deserve.  Most of the time we like to think of all of the good things we have in reference to grace.
Our salvation - definitely.
Our family - of course.
But what if His grace is bigger than that?
What if grace looks different at different seasons in our lives?

What if it's actually grace when things are not okay? 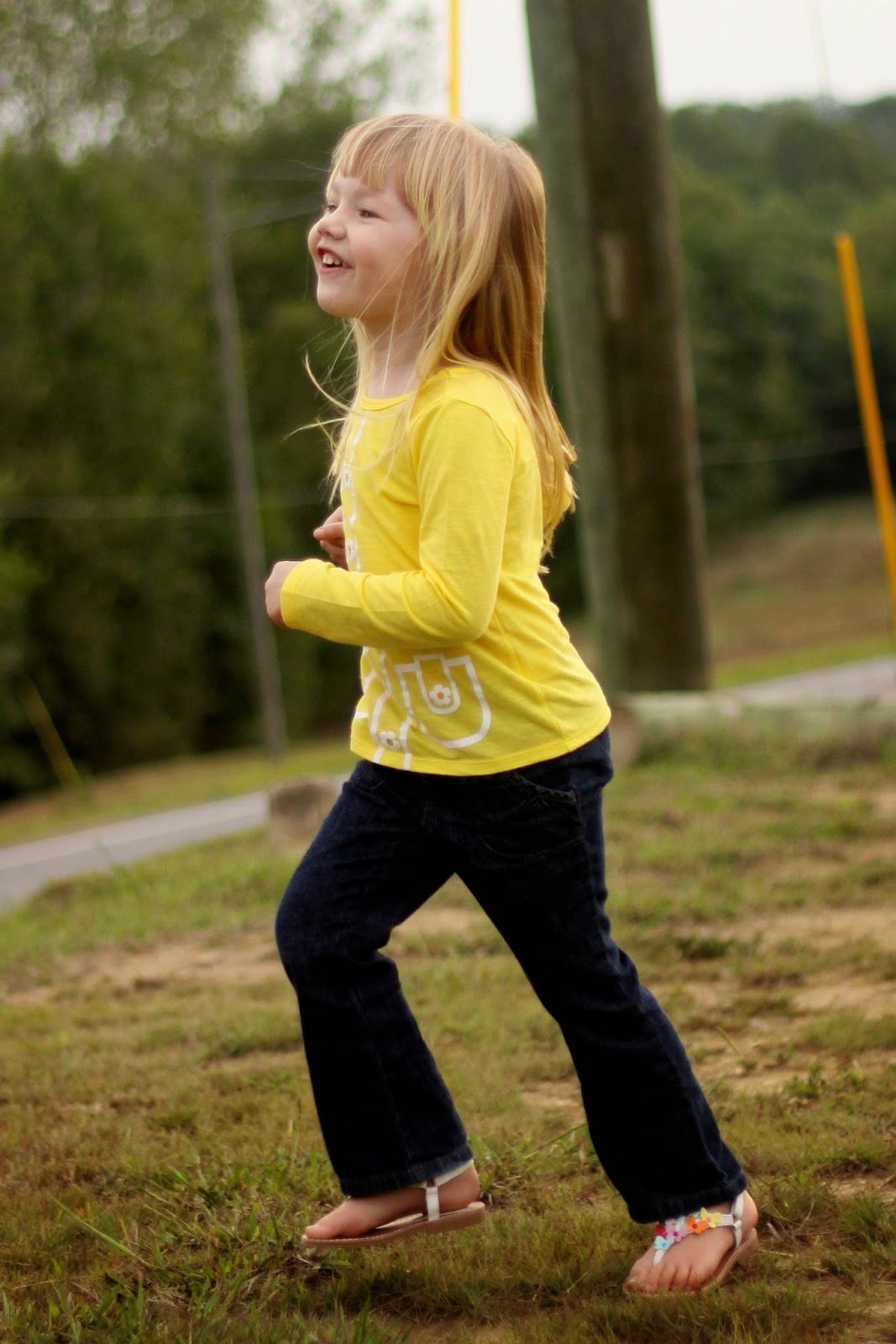 I've been reflecting a lot since we've come stateside on all the Lord has taught me in our first term overseas.  Most would look at our life over there and consider it "hard", "difficult", or at least "not easy".  Then over the past 17 months or so it's seemed that "something" is always going on.

I believe His grace is what has been going on.

it has to be His grace. 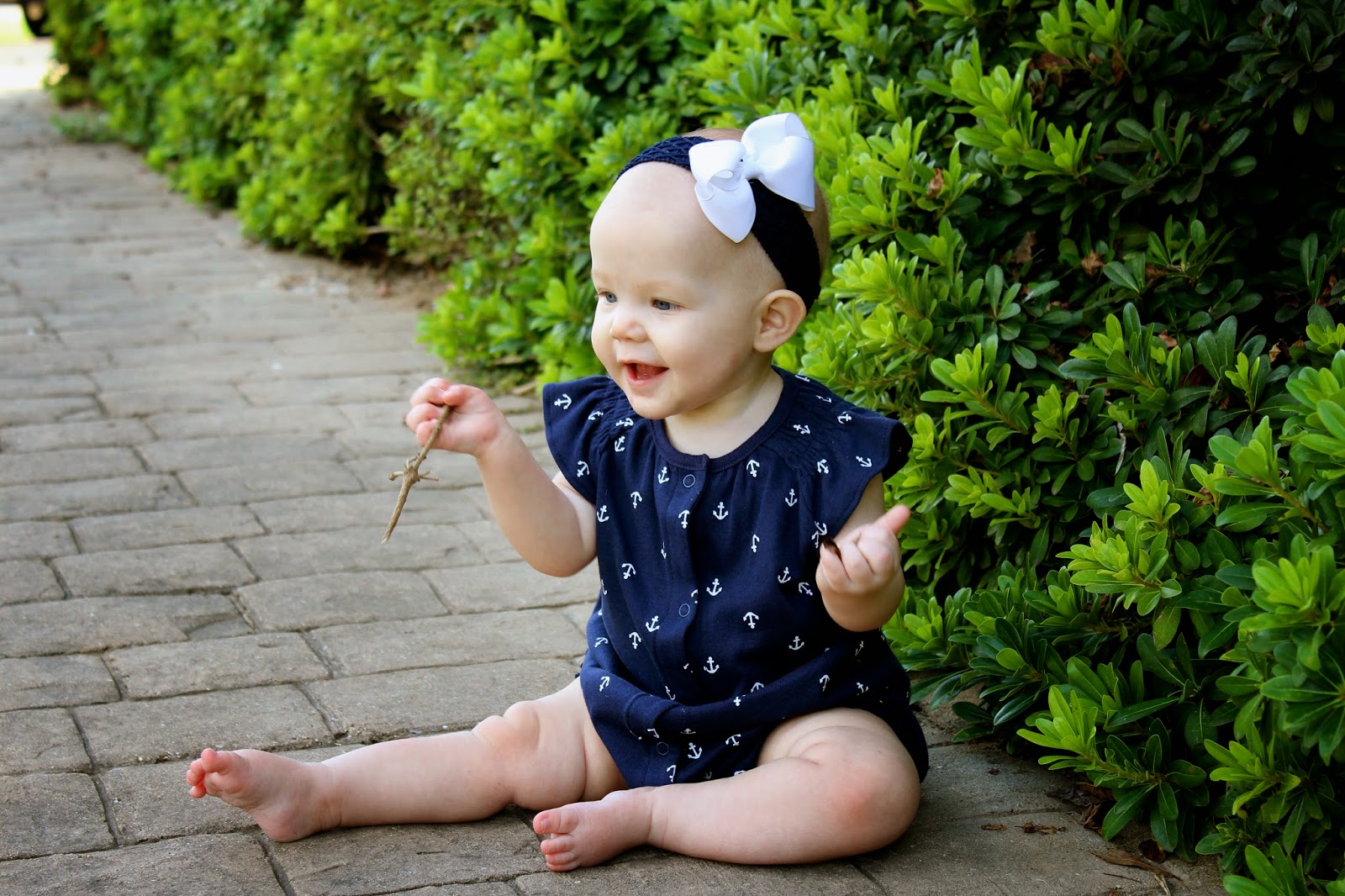 if things we are given but don't deserve are grace then this is it.


Written By: Unknown No comments:
Email ThisBlogThis!Share to TwitterShare to FacebookShare to Pinterest

It's Going to Be Okay

"It's all going to be okay"
Have you ever said it?  Has someone ever said it to you?
The good intentions are there - as a Christian, there is even truth to the statement...but I've never liked it.  Usually when that statement makes it's way into conversation, "okay" is the last emotion you are feeling. 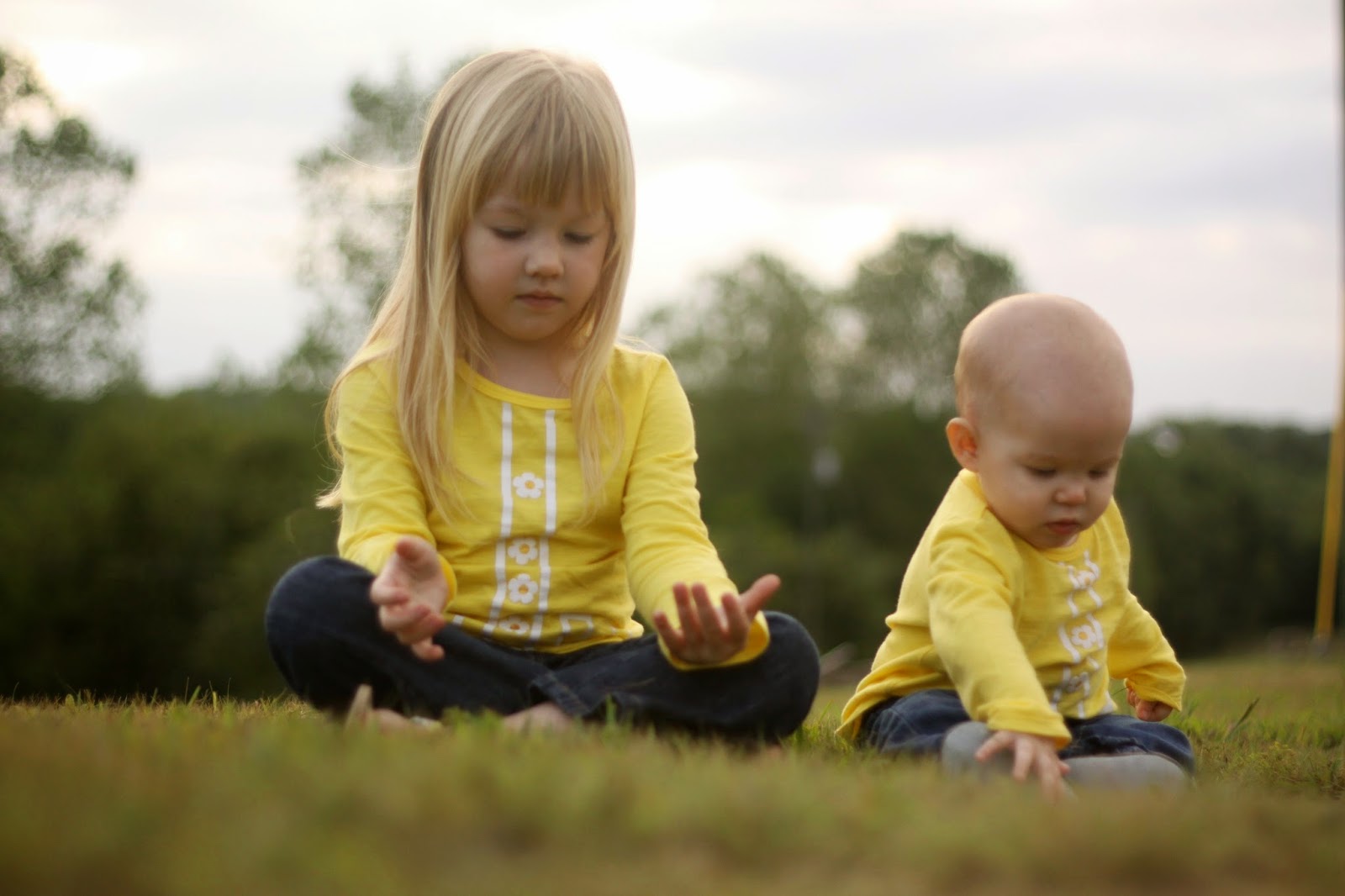 I was listening a few weeks ago to one of David Platt's sermons.  He was teaching from Acts 20 and he made the statement, "Just because something is difficult or hard does not mean the Lord is not calling you to it."

Amen and amen - right?
For some reason, middle school English class makes it's way to the surface and I hear - "Two roads diverged in yellow wood...and I took the one less traveled by...and that has made all the difference"

He calls us to things that are not always "okay".
He takes us down paths that are less traveled. 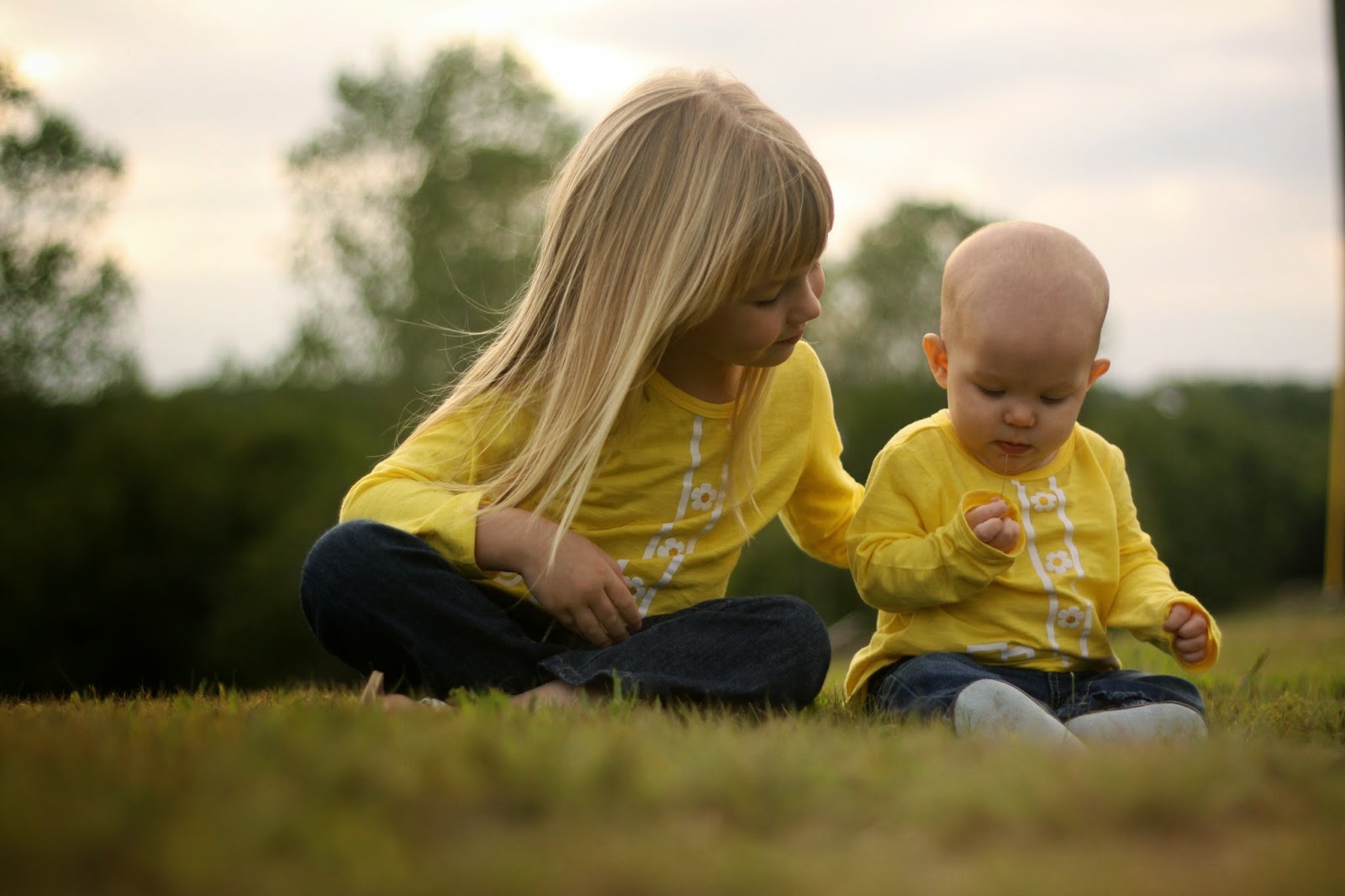 My pregnacy with Lyllian was not easy.
Complications while living in a 3rd world country were not fun.
Transitioning to a family of 4 was difficult.
Walking  Crawling through depression was hard.

but you know what?
it was all glorifying
it.was.all.glorifying.

He used it.
every single thing.
He glorified Himself through it all - admidst it all.
He brought me to His throne.
He held me in His arms.
He never let go.
He taught me about His faithfulness, His love, His mercy, His grace, & His forgiveness. 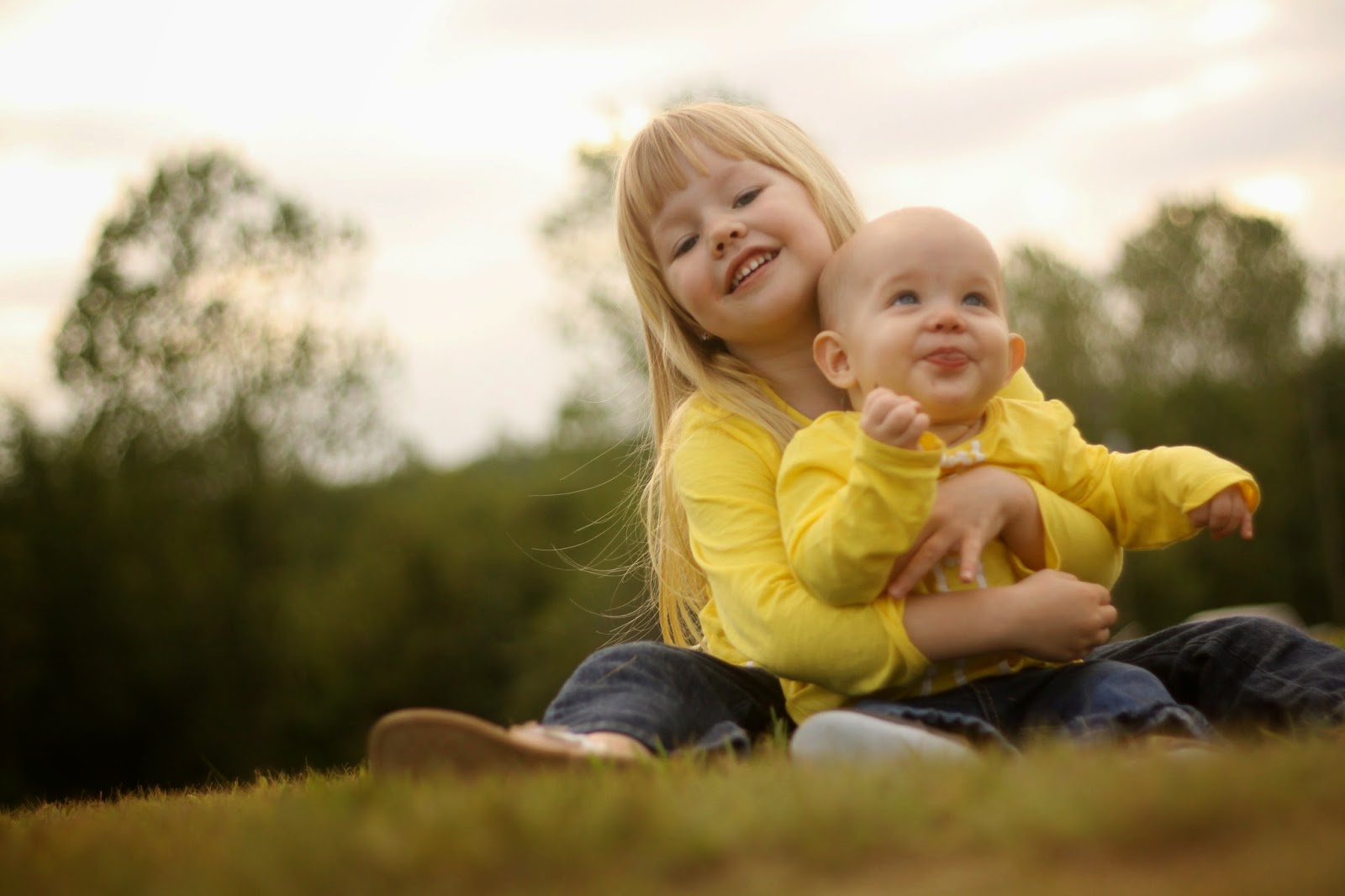 So, friend, I'm not here to tell you that everything is going to be okay but I can promise you as a child of His...
It's going to be glorifying!!